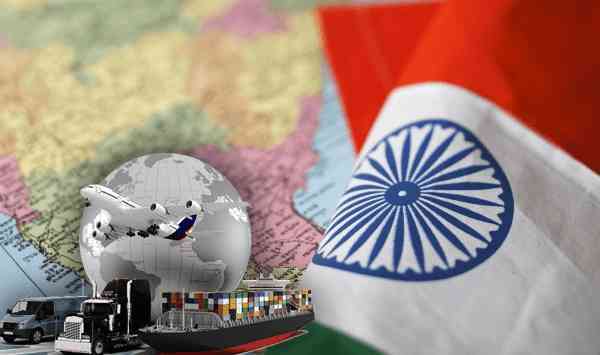 In the Logistic Performance Index published by the World Bank, India has taken a significant leap from 54th position (in 2014) to 35th position in the 2016 report from the pool of 160 countries, while Germany again topping the list.

LPI is a benchmarking tool, which is brought out every two years is based on two major sources of information: Several quantitative parameters and a global survey of logistic experts, which provide countries with the statement of their logistic activities regarding what challenges and opportunities they could encounter in coming years and what they could do to enhance their performance and ranking.

The parameters included are: their efficiency in border management and customs clearance (India: 38),  the quality of trade and transport infrastructure (India: 36), the handling of international shipments (India: 39), the competency of logistics activities (India: 32), to track and trace consignments (India: 33) and the frequency of how many consignments reach the consignees within the expected delivery time (India: 42). In all these factors, India has shown dramatic transformation since 2014, leaving countries like Portugal, New Zealand, Saudi Arabia, Iceland, Thailand and Indonesia behind.

Speaking of second source, a survey of nearly 1,000 supply chain professionals is conducted globally who provide their feedback on the logistics efficiency of the country they operate and the countries with which they perform logistics operations.

Arvind Mahajan, partner and national head at KPMG India, stated that betterments in infrastructure and launching programs like Make in India have drastically improved transport operations in India. He further added, emerging of talented professionals and technological advancements have enabled services like tracking and tracing, which has helped India fill the gaps with leaders. Thus, better logistic performance will not just encourage government initiatives like “Make in India” by enabling India to be a part of global supply chain, but also aids to enhance trade and transportation sector.

While, LPI(Logistics Performance Index) does not take into account of how difficult or easy it is to transport goods to remote or undeveloped area. For that, World Bank brings separate measure – a domestic LPI, which assess the logistic environments within the country. The Domestic LPI determines a country’s logistic performance based on four parameters: infrastructure, services, border procedure and time and supply chain reliability.

However, not all measures can be compared across countries. Still, there are some yardsticks which manifest that India has still some way to go. For example, only 69% of consignments in India meets the quality standard, which is quite less compared to 77% of Kenya and 72% of China. On the other side, India takes two to three days to clear shipments, with or without inspection, which is comparable to China, but longer than days taken by top-ranked Germany.  Likewise, India requires on average 5 forms for import and export, compared to 2 in Germany and 4.5 in China. 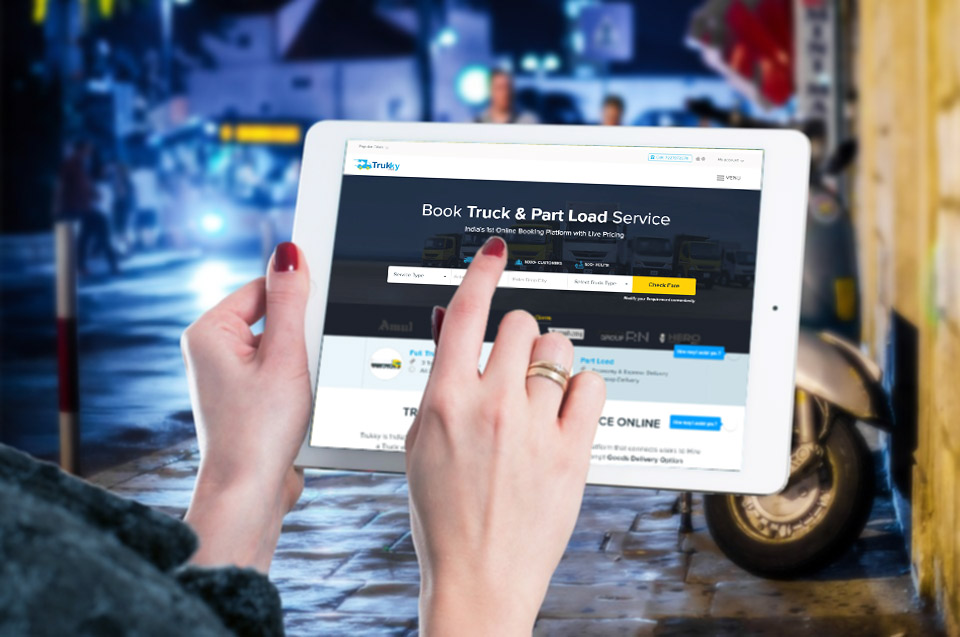 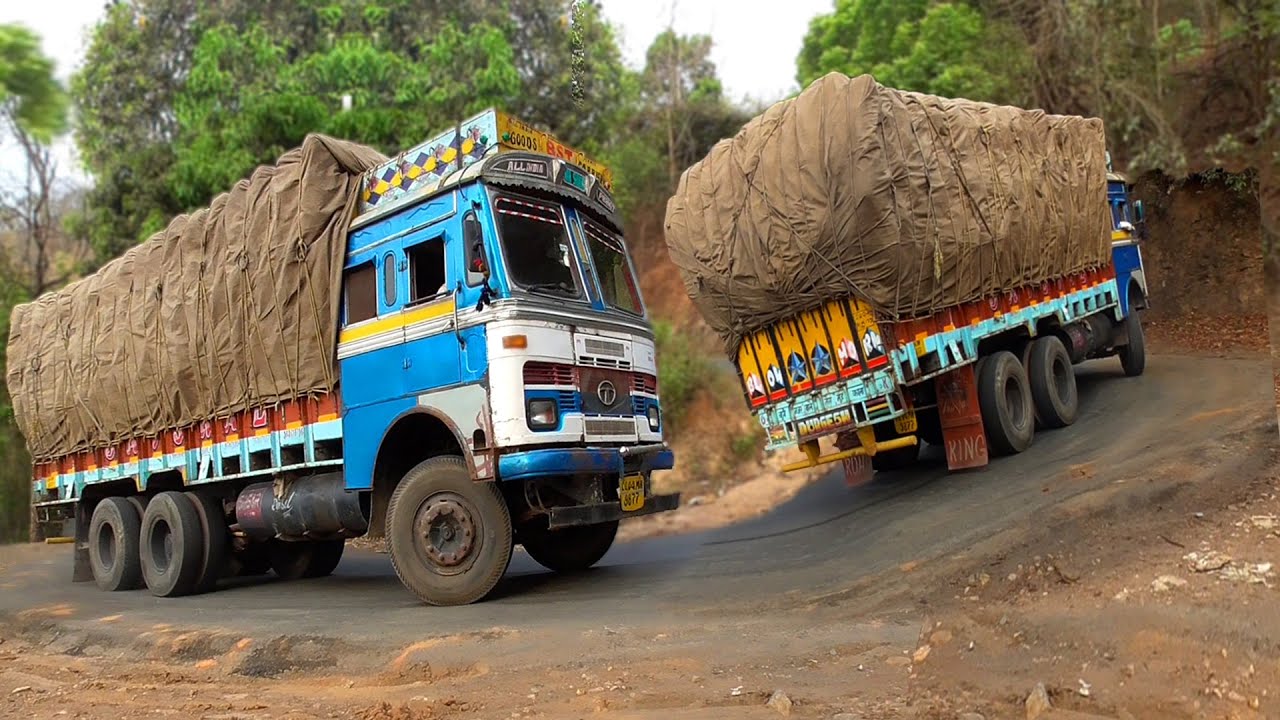 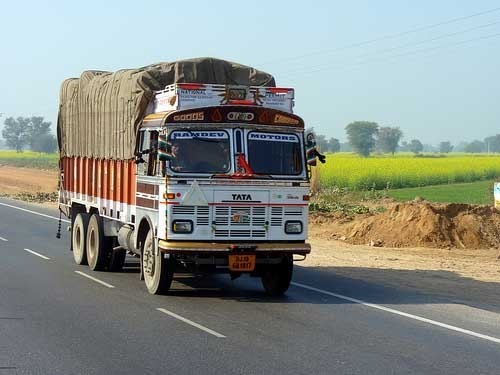 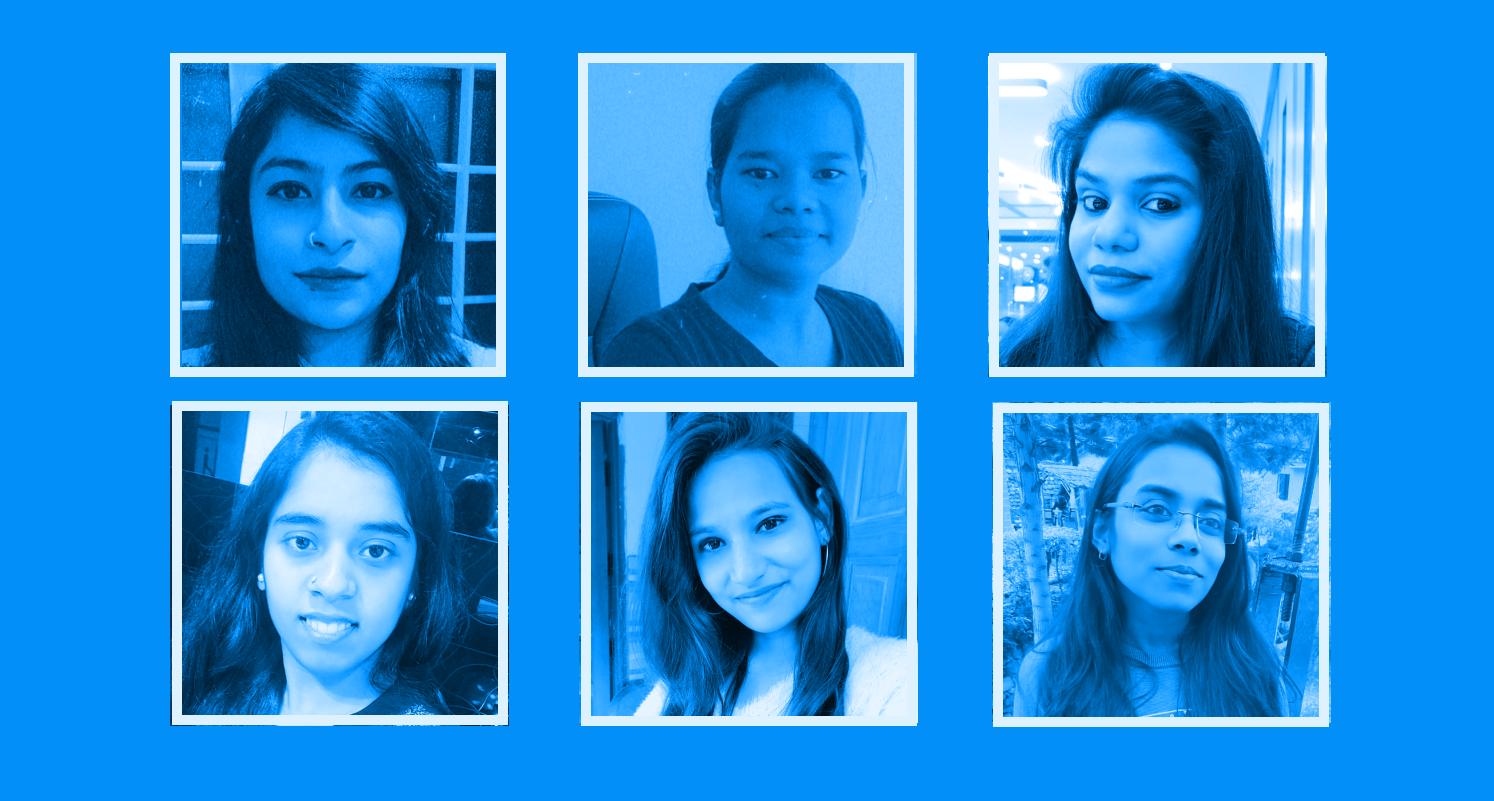 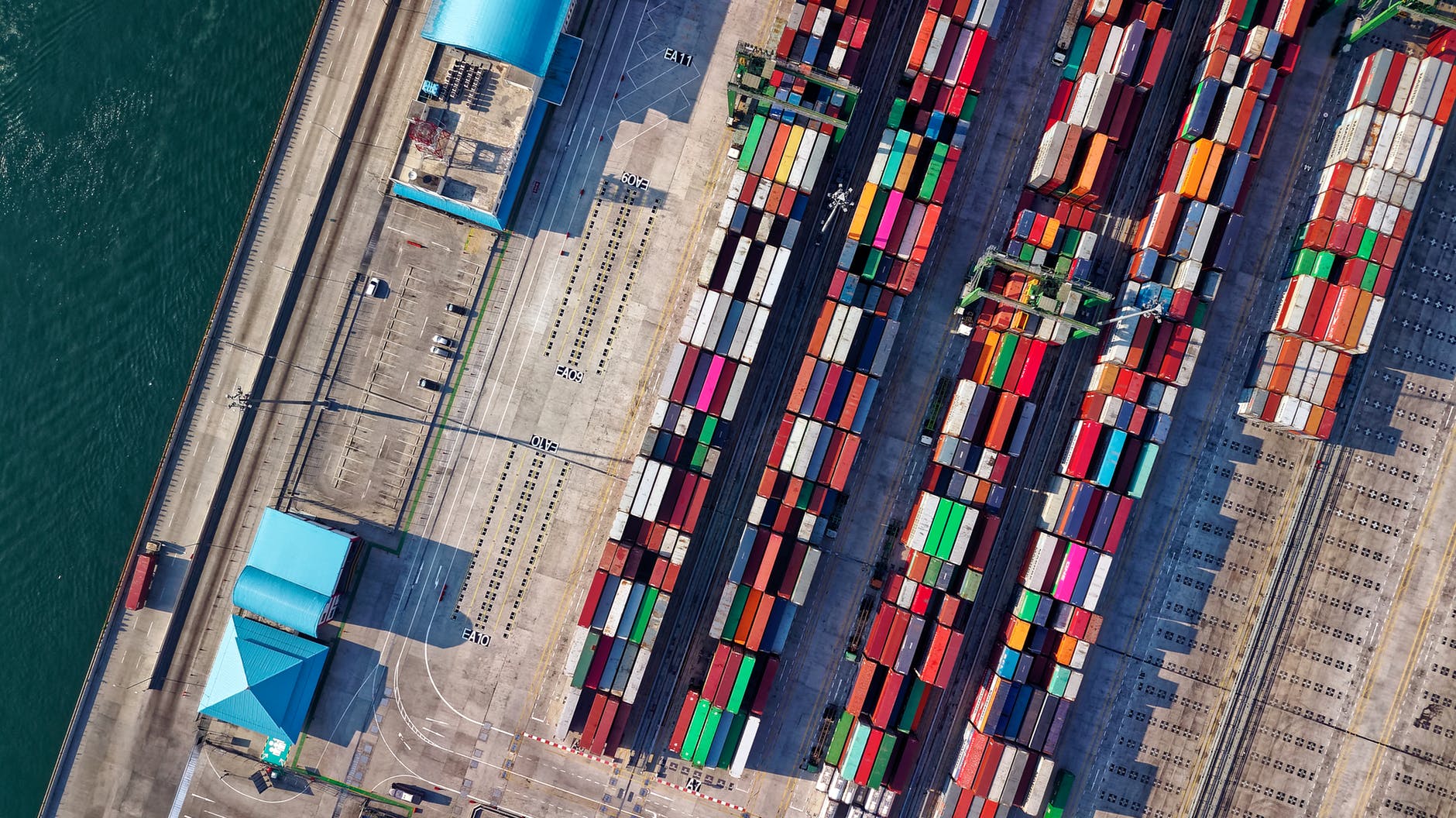 Why Supply Chain is Key to Business Success