Strike by Truck drivers in Bangalore adjourned till 27th of June 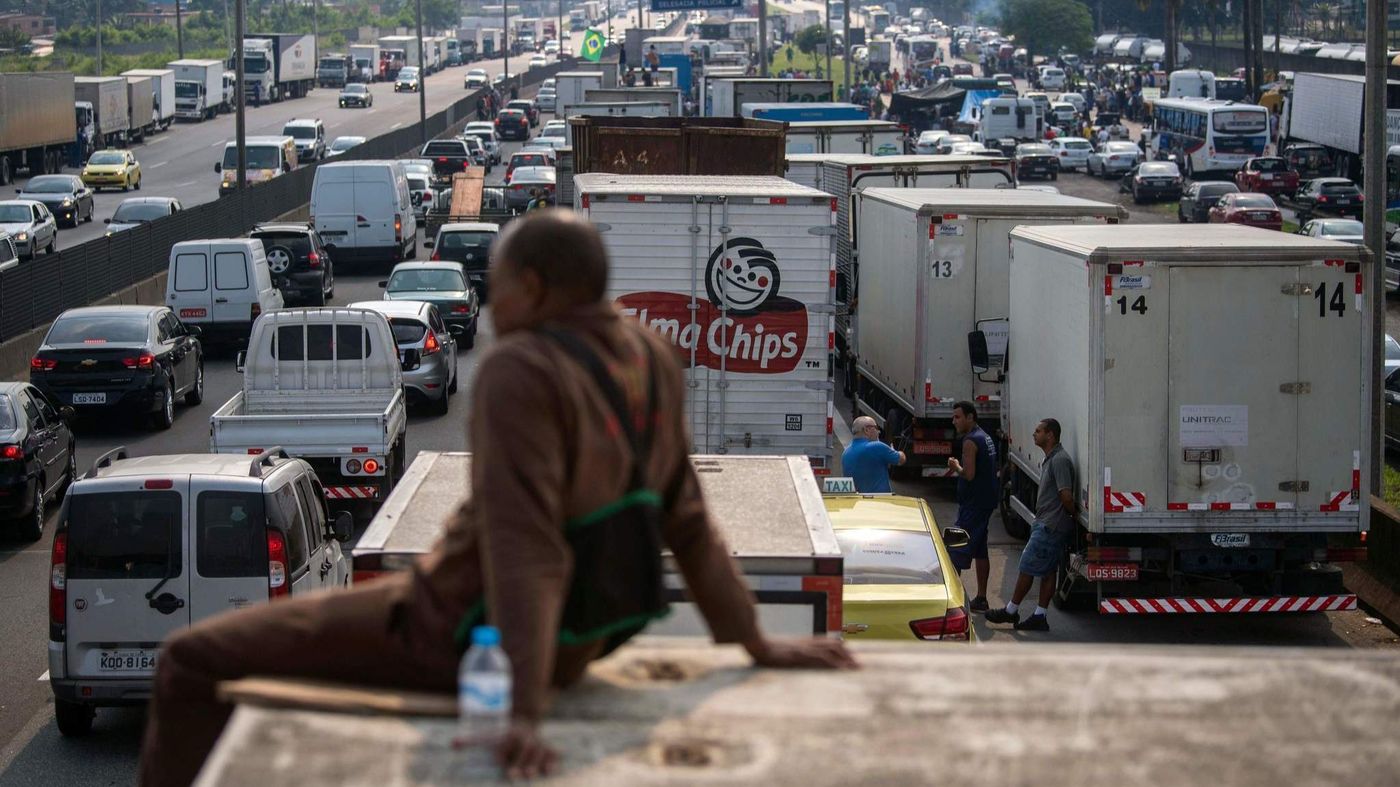 Truck drivers in Bangalore have brought their strike to an end till 27th of June after they had a word with a Union Minister for Transport official.

The president of Federation of Karnataka Lorry Owners “Channa Reddy” stated that the officer had provided them with the information that the concerned minister for this matter will not be available till 27th of June.

Reddy also requested these people to put back the strike till that time. Additionally, Reddy stated that the official from transport ministry had verbally agreed to trim down the payment on third party insurance that was actually demanded by one of the drivers’ among the people on strike in Bangalore.

This verdict was showed up after a formal summit between the truck drivers’ association members who came from different parts of the state in Bangalore on Thursday.

The work stoppage took place on Monday as an objection against the following:

On the other hand, this strike had no effect on the distribution of basic supplies like food & water. 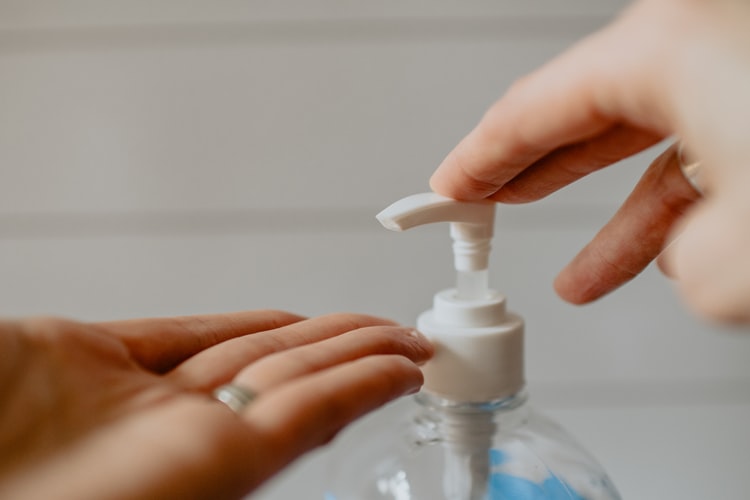 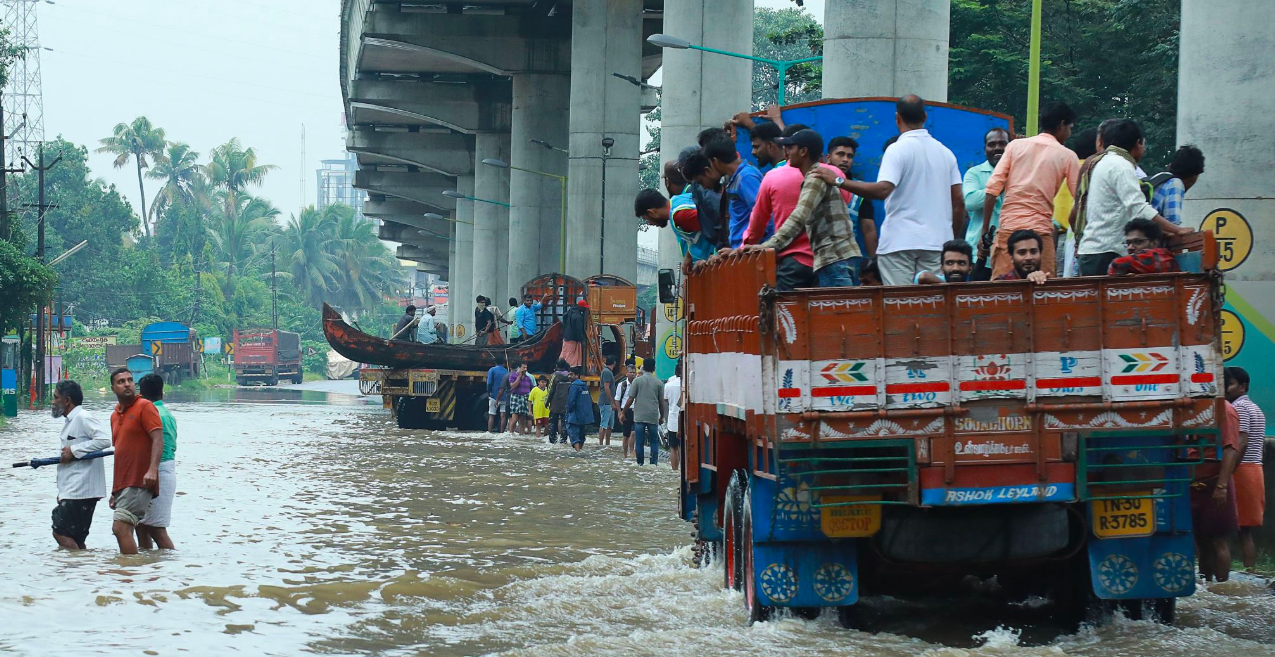 The Perfect Technique to Choose Best Transport Service in Delhi 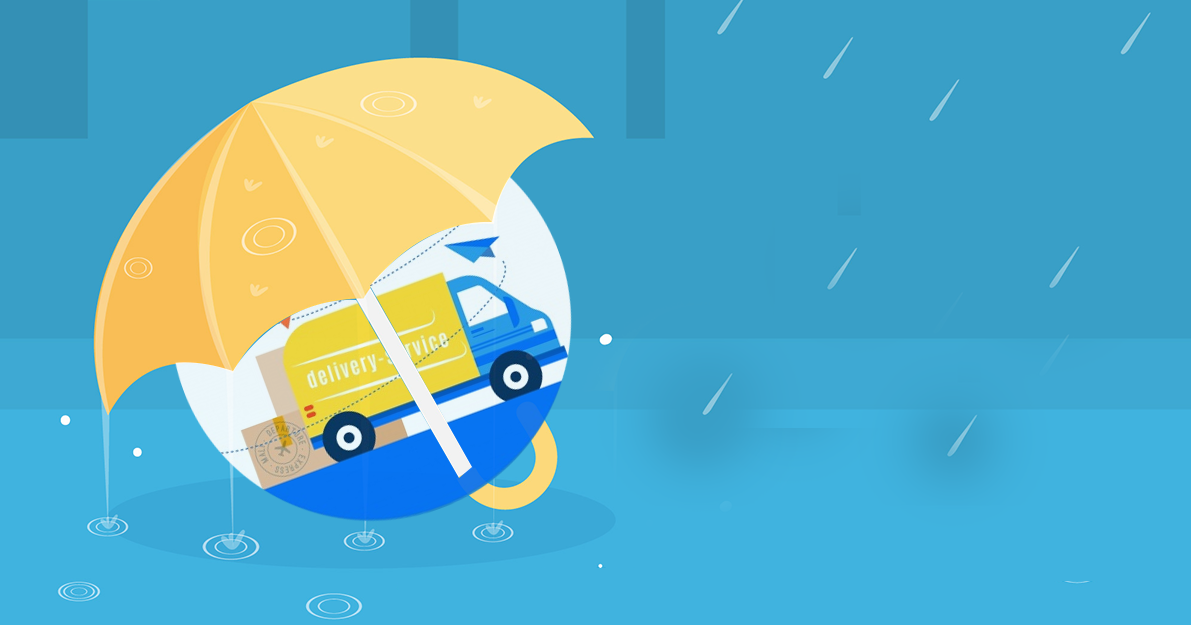 The Indian Monsoon: The Safety Measures to Ponder While Goods Transportation