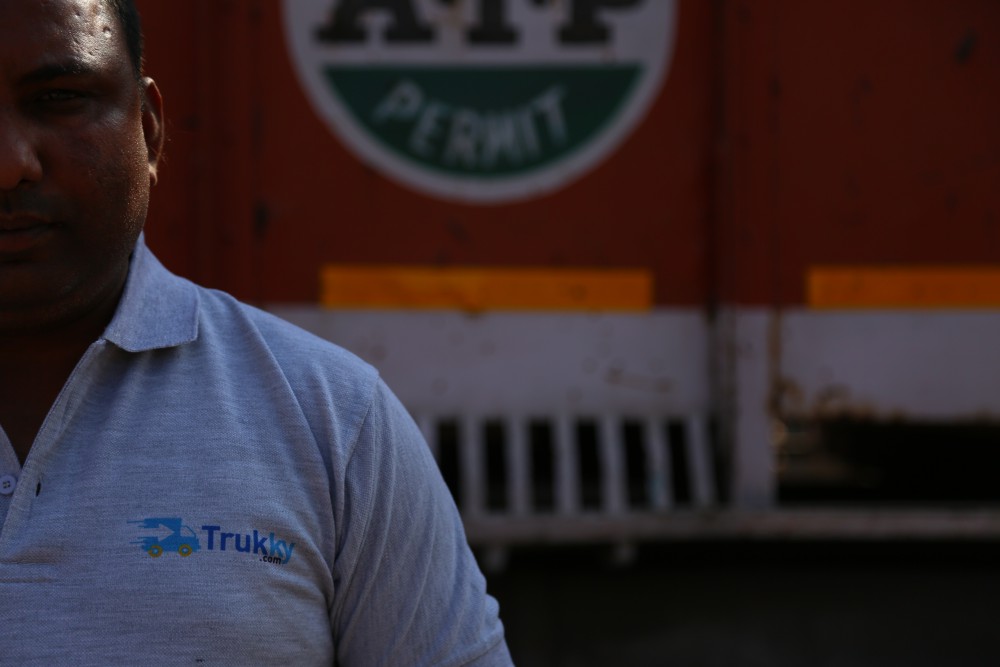 Overload vehicles on the roads in India are witnessed several times. Whereas the city roads are safe to a great extent, the story of highways is different. This is a fact that more number of trucks carry goods quantity that exceeds the limit goods what the vehicle can actually carry. Till the year 2005, the overloaded trucks were not restricted to pay-off a penalty amount for exceeding the load limit.

Whereas, most of the state governments provided tokens permitting the truck overloading after paying off a fixed amount, in some states private passes were provided by the transport offices for permitting the overloaded vehicles to cross the state border.

The overload laws in India

This situation changed in the year 2005 after the issuance of a circular to prohibit and restrict overloaded trucks on roads in the country by Supreme Court. In accordance with the court’s decisions, any overloaded vehicle noticed on the highways or roads is to be bunged and the excess material to be removed from the vehicle. The shipper would have to put up with the amount of material off-loaded and a strict penalty for extra load. The decision came as a salutation move for the progress of the Indian infrastructure. With huge amount of money being utilized in constructing roads and highways, hard-hitting actions are required to uphold the growth.

The truck overloading in India is destroying highways and roads, causing more road accidents and therefore more people are killed each year due to these reasons. The transporters need to understand that roads in India are not so managed as in other developed countries. They are meant to bear load of near about 8.16 tones and should last for almost 12 years. If the load is even 10 percent extra then it lays a negative effect and causes much damage, which results in a minimized life of roads by almost 35 percent. 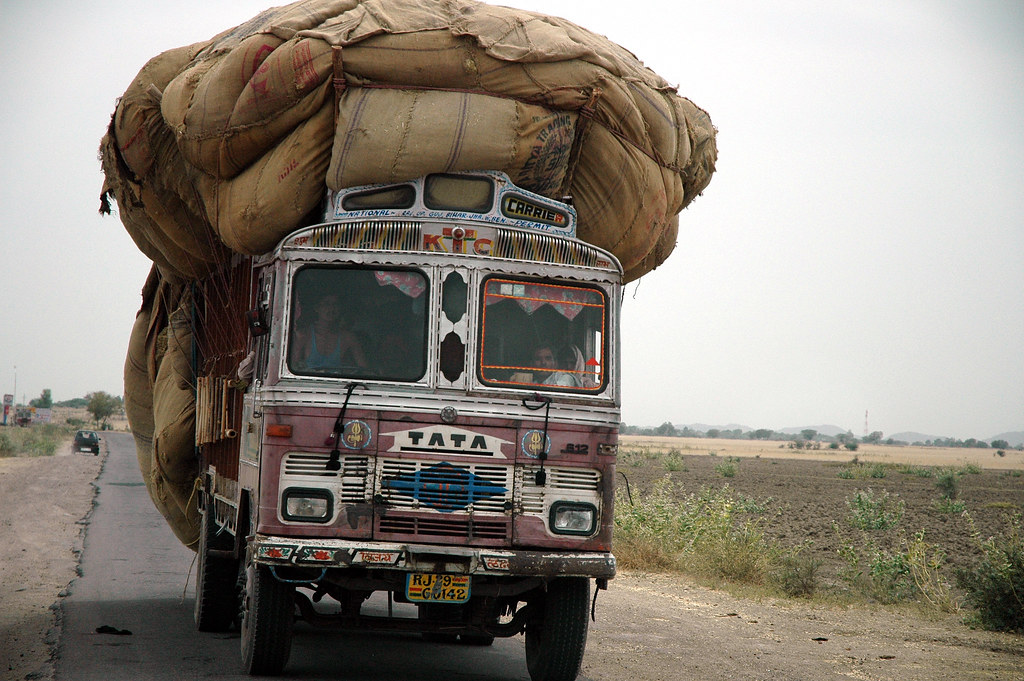 In the year 2011, overloaded vehicles accounted for near about 20 percent of road accidents. Additionally, in the year 2013, near about 38,370 people were killed due to this issue. The overloaded trucks are not just damaging the Indian roads but have also turned to be the nastiest lawbreakers when it comes to smog and unsafe driving. A truck carrying load that is over its freight ability emits more toxic gases in comparison to the ones that run under the regulations and guidelines provided by the law.

For that matter, various online transport companies have come up with the solution for the same by introducing transport services that are managed in a professional manner keeping in mind the regulations to be followed.

How the situation could be improved?

A technique for the betterment of this situation is to keep the people informed and educated about the importance of road safety, specifically the youth. Our country lifts up many hopes across the globe. Moreover, the nation requires implementing rules and enlightening the public about road safety issues.

Trukky is an on-demand transport service providing company that deals in offering the clients with goods transport through full load, part load, parcel and even door-to door delivery of goods and packages. Here, the entire team works dedicatedly to serve clients with best transport experience. Trukky ensures to transport goods to different locations following the guidelines and regulations stated by the law. The company makes sure that their vehicles are never overloaded and always go safe on road. Here, the clients always have a great experience with safe transport, insurance support, timely deliveries and reasonable charges for the same.